While I love the outdoors, it’s tough to get away for a hike on the weekdays with work- instead, I’ll typically take classes at various studios and gyms. When I moved to NYC in 2014 for grad school, several classmates raved about a new fitness subscription service at the time called ClassPass. Fast forward three years later, and I’m still a loyal subscriber on their 5-class per month plan for $65. It’s great for getting in some quick workouts on weekdays after work. I’m a huge fan of Barry’s Bootcamp on the platform, but the plan only allows me to go there twice a month.

For those not familiar with Barry’s, it’s a chain of high intensity interval training studios with several US locations and a few international ones as well. While I enjoy their workouts and would love to take more classes, my bank account says otherwise – a-la-carte classes cost $32 a pop in San Francisco! I was determined to replicate some of the workouts at home (unfortunately, my apartment building does not have a gym), so I decided to take a look at how much it would cost to DIY Barry’s Bootcamp at home.

Barry’s Bootcamp classes typically run 50 minutes long with 50% of class time devoted to floor work and 50% to treadmill running. Each day of the week has a different focus – for example, Mondays are “Arms & Abs” and Fridays & weekends are “Full Body” days.

Though I would love to have access to a treadmill, my “cozy” city apartment says otherwise. Barry’s uses Woodway 4Front treadmills, which have a thick, low-impact tread that I love. The 4Front is pretty sizable, so they also make home-friendly versions like The Mercury (narrower) and The Path (shorter).

Unfortunately, these cost a pretty penny – the 4Front treadmill retails for $11,000. Yes, you’re reading that correctly. So, I won’t be including this in my final tally below – instead, I’ll be including the very free version of running outdoors.

Step Platform
This is central for the floor cardio exercise portion of Barry’s, used for step ups, planks, sit ups and more. It also doubles as a handy storage solution – resistance bands and other small items can be stored in the risers.

The Step Original Aerobic Platform with 4 Risers is $70-$80 for the full-sized version that is used in class. I have the AmazonBasics version that was $55, but looks to be out of stock (note: I have similar issues to recent reviewers with the top curling up at the edges – can’t be bothered to replace, however).

Weights
I already have some sad, neglected weights at home – but they’re only 3lbs and 5lbs, which don’t quite cut it. After a quick scan on Amazon, I spotted these CAP Barbell Color Coated Hex Dumbbells that range from 3lbs to 50lbs. I love that they come in different colors – I’m a huge sucker for things like that. Prices range from $10 – $75 per single dumbbell, depending on weight.

Booty Bands
Used for strengthening hips, leg and glutes (hence the nickname), these SPRI Xercuff Resistance Bands are pretty versatile and comfortable to boot. I typically use the red (medium) weight band, which retails for around $16.

Resistance Bands
These are great for upper body strengthening – you can buy them in singles for $9 to $16 from Reehut, or get this Black Mountain set that includes 5 different bands with interchangeable hand grips and leg bands for $20.

Exercise Mat
This isn’t something explicitly used in class since the floor is rubberized, but is useful for home workouts. With 1/2″ thick padding, not only will an exercise mat protect your knees and hands, but it will also protect your flooring from weights and impact. I’ve used SPRI mats in several different types of classes, though you could go with a myriad of brands that have similar offerings.

So how much does this all cost?

Let’s tally it up:

Not too shabby for a home setup that can be used for months, if not years. Especially considering that 5-6 classes at Barry’s would be the same cost.

I’ve made a few modifications since publishing this post, more on what I’ve changed in this post here. 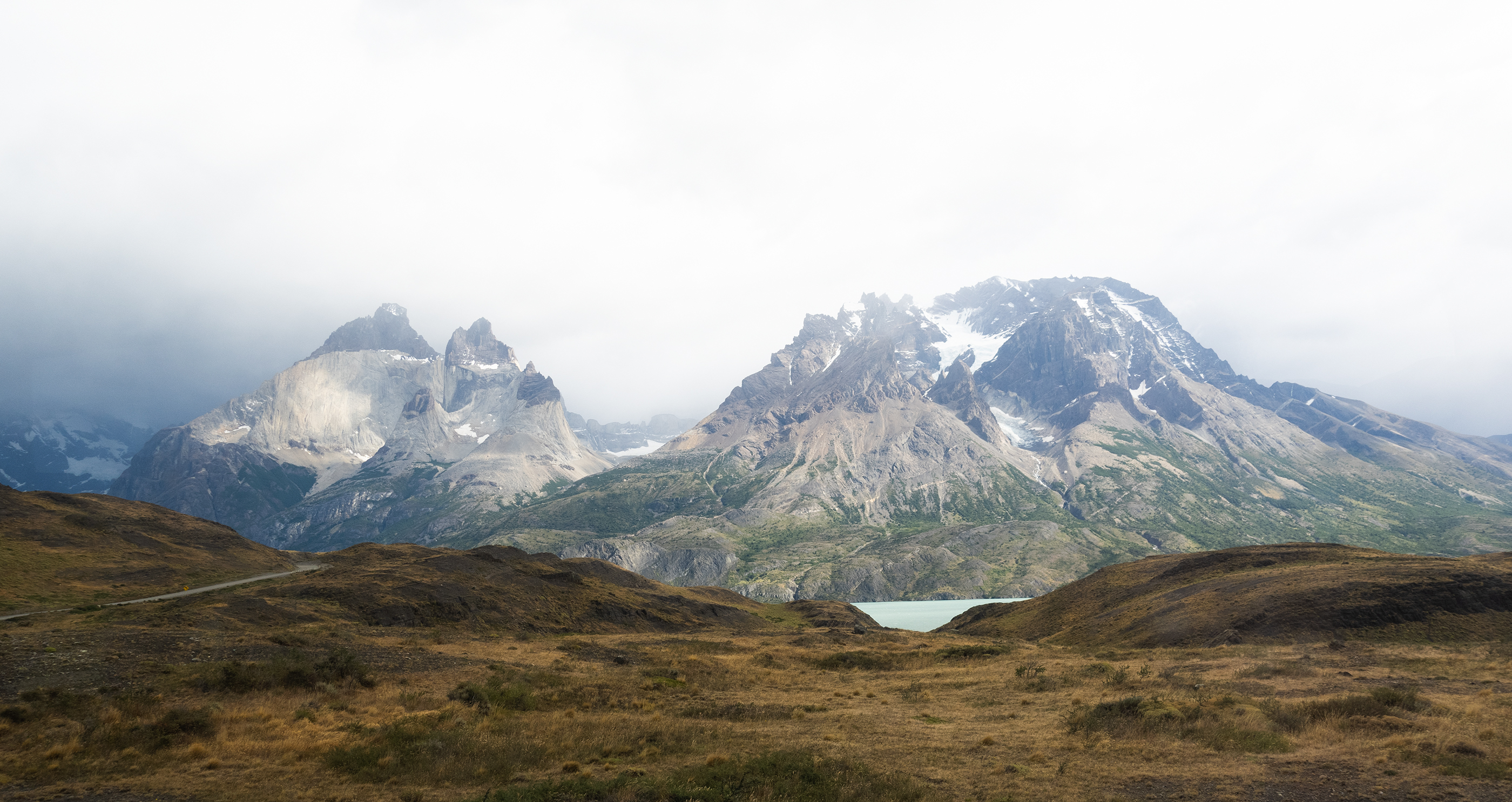 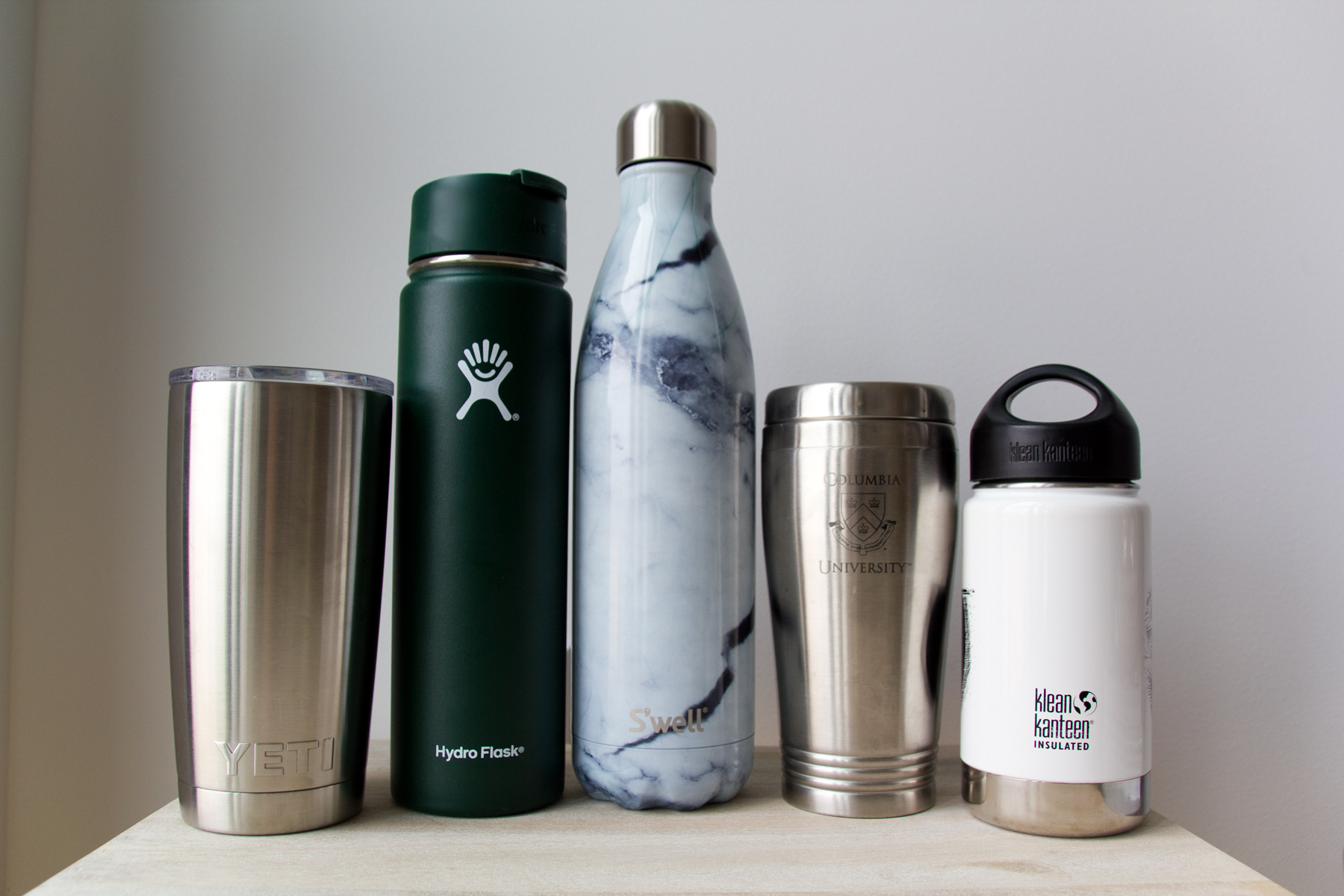 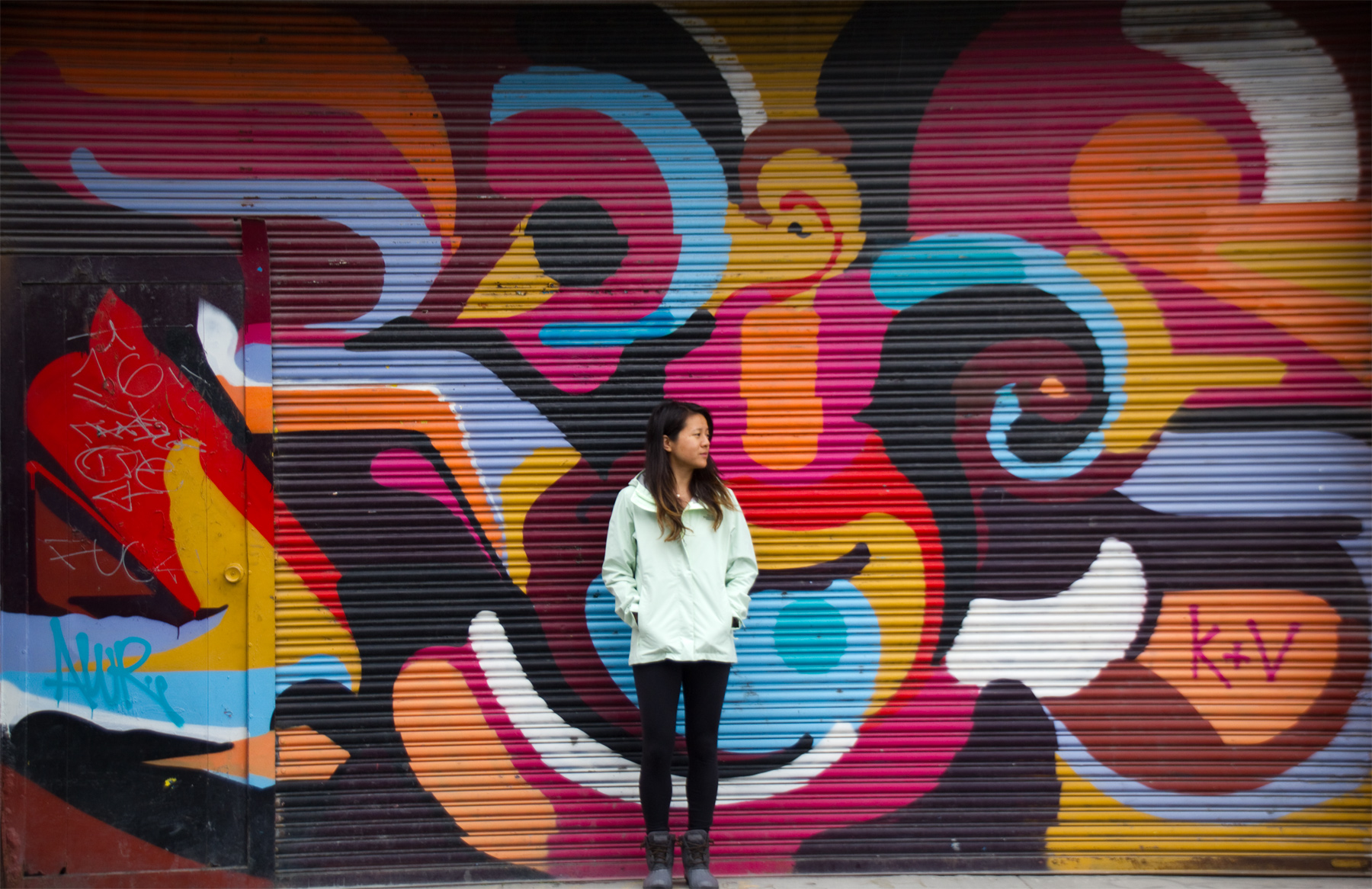 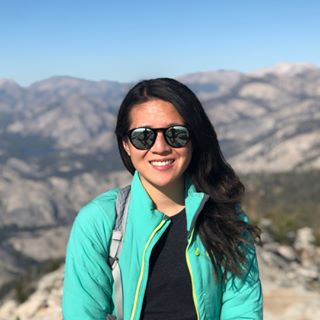